Get a FREE Quote

Bat Surveys in Walsall: Leading the way in bat conservation as a market town.

Home>>iCOLOGY>>News>>Bat Surveys in Walsall: Leading the way in bat conservation as a market town. 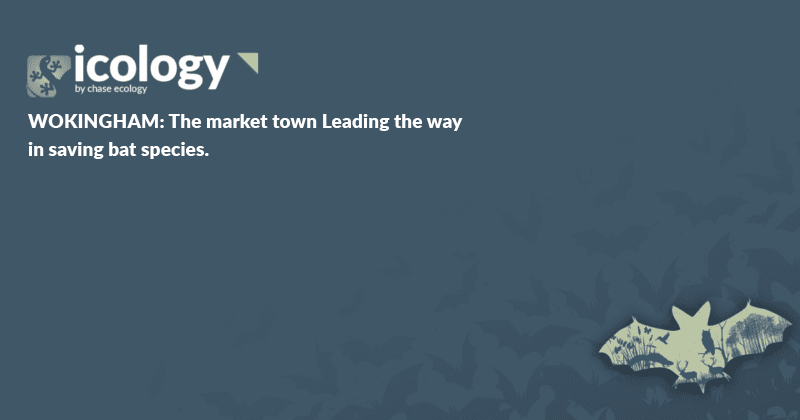 Been asked to undertake Bat Surveys in Walsall, Wolverhampton , Cannock, Lichfield , or surrounding areas, may come as a surprise to you, your builders, or your architect.

However, Walsall Borough Council’s planning and ecology department has become the leading organisation, nationally, in working to protect endangered species.

For many years, much of the West Midlands  region has not been followed as it should of, and what was once a thriving corridor for most of the UK bat species, the demise of Bats in particular within the Walsall region has been dramatic, with a large population loss.

The ecology team at Walsall Council took grave steps to reverse the demise and to see a fruitful population of bats and other protected species thrive within the area once again.

Submitting bat surveys in Walsall is now a step within planning application processes.

Why are Bat Surveys in Walsall required?

Well, it’s not uncommon especially if you are demolishing a building, breaking into a loft void, or live in a bat-friendly area.

Walsall bat surveys are required for development projects that may affect protected species. Bats along with Newts, nesting birds, and many other species are all protected under The Wildlife and Countryside Act (as amended) 1981.

The B&GCV of 2008 states the reasoning for bat surveys in Walsall under the need to act on protected species. It reads:

“The planning authority has a duty to consider the conservation of biodiversity when determining a planning application; this includes having regard to the safeguard of species protected under the Wildlife and Countryside Act 1981, the Conservation 1 (Natural Habitats, etc) Regulations 1994 and the Badgers Act 1992.

In addition, under s.40 of the Natural Environment & Rural Communities (NERC) Act 2006 local authorities have a duty to have regard for the conservation of biodiversity in the exercise of all of their functions. Reference is made in s.41 to a list of habitats and species maintained by Defra which are of principal importance for the conservation of biodiversity, here referred to as priority species and habitats. Where a proposed development is likely to affect protected, priority, or LBAP species, the applicant must submit a Protected and Priority Species Survey and Assessment.”

They also highlight further under their FAQs under Why do I need a Bat Survey?

As a protected species, bats fall into the above, meaning bat surveys in Walsall are a requirement for any proposed development which includes the modification, conversion, demolition, or removal of buildings and structures (especially roof voids) involving the following:

However, bats are not the only protected species to consider when undertaking developments. The Biodiversity survey and report guidelines set out by the Warwickshire, Coventry and Solihull LBAP also highlights the following species as a priority:

At this point, we’d like to give you some good news. Bats almost never stop your development.

But what are the bat surveys in Walsall processes? Firstly, a preliminary roost assessment, also known as a phase 1 survey, will take place. This process will highlight any potential for bats to live within your structure.

For most planning permission applications or development projects in Walsall and surrounding areas, it is appropriate to start with phase 1 or bat roost surveys also known as Preliminary Roost Assessment or Scoping Surveys.

Preliminary Roost Assessments involve an initial internal and external inspection of a building or habitat to identify the potential for bats roosting or feeding.

Contrary to popular belief, not all UK bat species can be seen hanging in your loft.

In fact, only a small amount of species are ‘void dwelling’. The majority of species found throughout the Walsall area are known as ‘crevice dwelling’, meaning they sleep hidden away between roof tiles, felt, wooden slats, etc.

As well as an assessment of the building and surrounding habitat to support bats, phase 1 bat surveys in Walsall may require a data records search. Meaning, records such as known bat roosts, previous mitigation sites, and the location of Site of Special Scientific Interest (SSSI) and Local Nature Reserves (LNR) are obtained.

These desk-based assessments are a requirement and are usually purchased from third party biological records centers or county councils.

If the building itself does not show evidence or potential of bat roosts then this information can sometimes be enough to provide an assessment of whether bats are likely to be present on-site and whether they are likely to be impacted upon by the development.

After the data is collected your ecologist will compile a detailed report outlining any further steps, if any, that may be required.

Should evidence or potential for bats be identified via the phase 1 preliminary roost assessment, further bat surveys in Walsall may be required. This next stage is known as emergence surveys also known as activity or dusk and dawn bat surveys.

Unlike preliminary roost assessments, which can be carried out year-round, emergence surveys will need to be undertaken between May and September.

The weather conditions must be dry and ideally above 8 degrees celsius.

The bat surveys in Walsall will be carried out at dusk and/or dawn to establish the species, how many, and over what time period bats may be using the structure or habitat.

The team will consist of at least two ecologists, depending on the size and layout of the building or habitat. All elevations need to be covered. Ecologists will survey Dusk or Dawn to see if any bats emerge or enter the building. A return visit will be planned for at least 15 days after. It is important to note that 2 surveys carried out within the same 24 hour period counts only as one survey.

Up to three emergence surveys are required to assist in determining the type of roost which is present and the species using them.

You can find out more about what the chase ecology team looks for during bats surveys here. 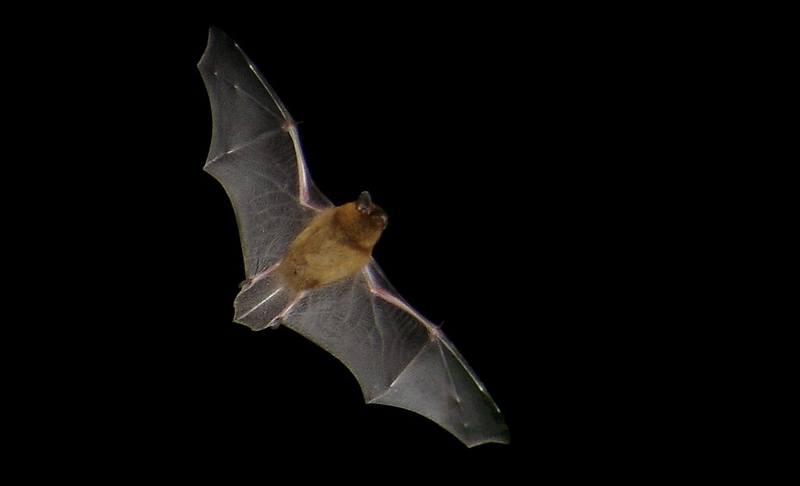 If species are detected during the bat surveys in Walsall, then a mitigation plan is designed to show how you’ll avoid, reduce, or manage any negative effects to protected species. Working with your ecologist and architect you need to decide which methods are right for the project you’re working on.

Should evidence show that bats are identified via emergence surveys, then a final step of bat mitigation and compensation will be required.

Working with your ecology consultant you will design a mitigation plan. This involves applying to Natural England for a protected species license.

However, you will need planning permission to have been granted prior to applying for this license.

For the license to be granted, a mitigation strategy will be required that could involve timings of works, installation of bat boxes (both external and internal), and/or creation of a bat loft for void-dwelling species (such as brown long-eared).

In some instances, the best solution can be a stand-alone ‘bat house’. Bat access roof tiles may also provide a good solution to development.

Lower impact measures may require just the installation of a bat box or two. This method is sufficient in the instance of a single crevice dwelling bat, such as a common pipistrelle.

The mitigation plan will address the potential impacts on bats and must avoid negative effects on bat roosts, such as small alternations to project designs or delayed work that may expose the bat roost.

If this is not possible, the use of alternative mitigation measures to reduce the impacts must be implemented.

Mitigation and compensation methods can include:

What happens after a protected species license is granted?

Once all the correct paperwork is in place and Natural England has granted your protect species license, The ecologist, architect, construction company, and yourself will decide on a date whereby work will be started. The ecology consultant will take one or both of two main steps:

Once any bats are ‘mitigated’ into the new roost, works can continue as normal. 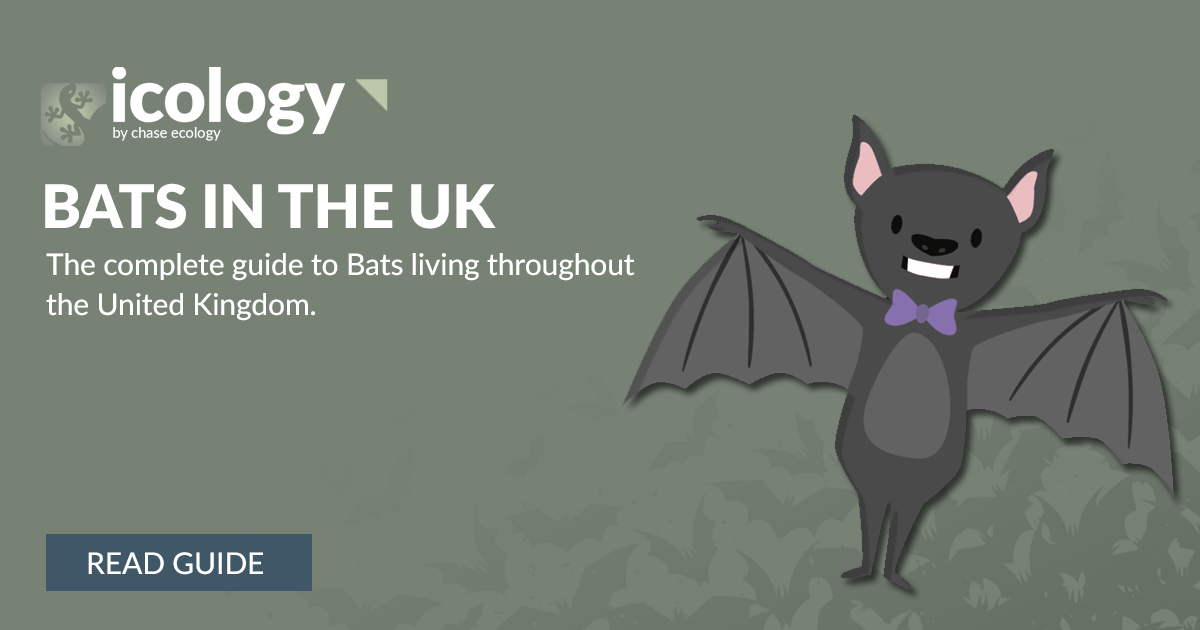 Do you need an ecology service?

get a free quote

CASE STUDY: Bat Surveys in Aylesbury
Understanding why I need a bat survey?
What is a bat low impact class licence?
CASE STUDY: Barn Owl Surveys in Oxford
What is Environmental DNA (eDNA)? 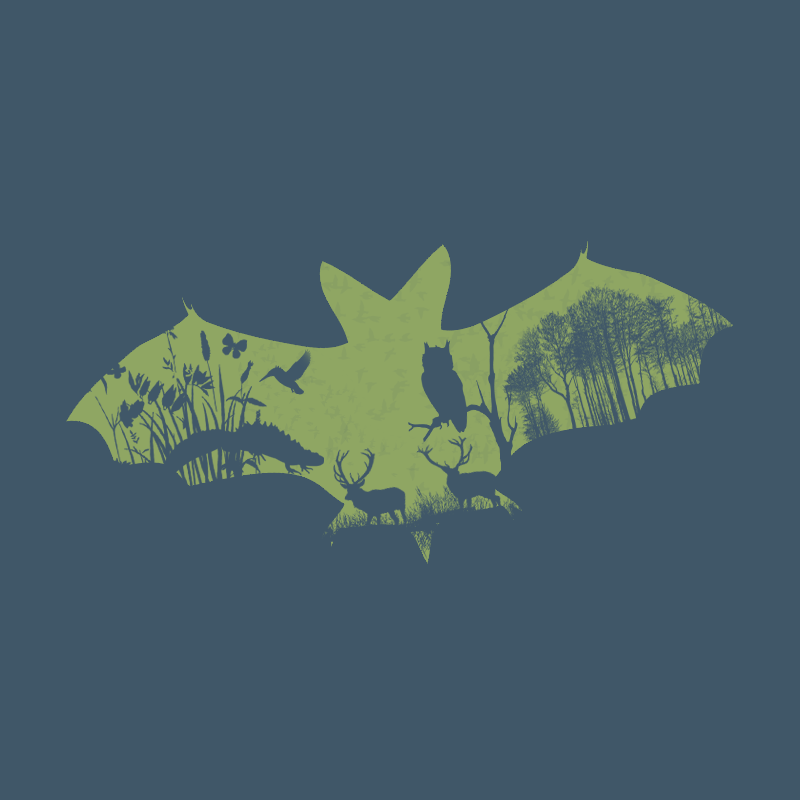 Follow us on social media to keep up to date with ecology, conservation and environmental science
more from iCOLOGY
back to chase ecology 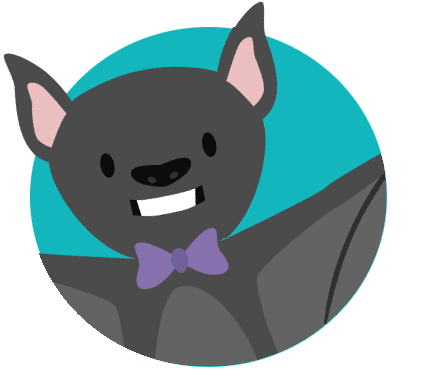 Are you sure you want to leave without a free quote?
GET A FREE QUOTE NOW

No thanks, I don't need a quote